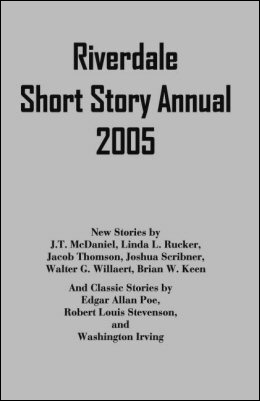 Linda L. Rucker contributes the spooky tale “The Quilt,” along with a lighter tale about a mystical “Snow Globe.” Joshua Scribner contributed “Corryanna.” Brian W. Keen relates what happens to a young boy at “The House on Levinston Street.” Walter J. Willaert contributes “The Creature in the Cellar.”

Rounding out the volume are three classic short stories, Edgar Allan Poe’s satirical tale of an ancient Egyptian brought back to life, “Some Words with a Mummy,” Robert Louis Stevenson’s spooky “The Body Snatcher,” with its connection to Doctor Knox and the Burke and Hare case in late 1820s Edinburgh. The collection concludes with Washington Irving’s “The Devil and Tom Walker.” 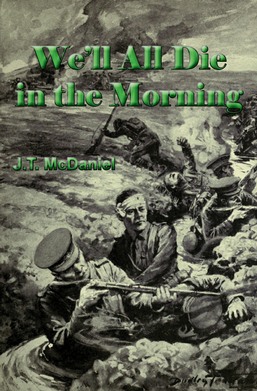 We’ll All Die in the Morning

World War I land battles consisted of years of little movement once the entrenched battle lines were established. From time to time, one side or the other would launch an attack, perhaps gain a few hundred yards of territory, and lose thousands of men in the process.

British Lieutenant Oliver Black leads a 30-man platoon on the eve of such an attack. He’s survived two previous pushes unscathed, though only five of his original platoon members are still around. This short work follows Black through the long night leading up to the attack, which includes the incursion of a German raiding party.

Black really has only one question. Having survived two pushes, will he survive this one?

I narrate the audiobook myself.